The Federal Treasurer Scott Morrisson handed down his 2017 budget a little over a month ago to much fanfare and the usual hyperbole. His budget revealed a number of measures aimed at first home buyers and housing affordability, though they might not be the comprehensive solutions some young buyers in particular were looking for.

Whether these government initiatives will go any way toward fixing what some are calling a housing affordability crisis is a question only time will answer. However it is important to be aware of the changes, and to act accordingly within the new framework.

There are three key measures included in the 2017 budget which may impact the real estate industry: The first home super savers scheme, a foreign buyer ‘ghost tax’ and a downsizing incentive for retirees.

Young people attempting to save for a first home will now be able to sacrifice some of their pre-tax income into superannuation to use for a home deposit. The amount will be capped at $30,000, and will be taxed at 15%. It will be available from July 1 2017, and can begin to be accessed from July 1 2018.

The basic details of such a scheme were heavily debated before the budget, and it was supported by affordability-lobby First Home Buyers Association of Australia co-founders Daniel Cohen and Taj Singh. It was the preferred option over the more contentious proposal to allow first-home buyers to dip straight into their superannuation accounts for a deposit, as opposed to providing additional contributions.

Foreign buyers who don’t have a tenant in their property, or live in it themselves for period of six months will be expected to pay an annual charge equal to their foreign investment application fee. This ‘ghost tax’ will apply to foreign buyers who acquire an interest in residential real estate from May 9, and is expected to add an additional $16.3 million to the budget bottom line.

Non-residents of Australia were further targeted in the 2017 budget, with several other initiatives directed toward collecting more revenue for the government and dampening incentives to invest in real estate.

For more detailed information on the tax implications of the above measures, visit the 2017 Budget website.

Retirees holding onto their family homes have been given a $300,000 incentive to sell under a federal budget plan to encourage older property owners to downsize. In addition, homeowners aged 65 and over selling a home they have lived in for 10 or more years will be able to make a non-concessional contribution of up to $300,000 into their superannuation from the proceeds of the sale.

Both members of a couple are allowed to take advantage of this measure for the same home.

“The measure reduces a barrier to downsizing for older people. Encouraging downsizing may enable more effective use of the housing stock by freeing up larger homes for younger, growing families,” Treasurer Scott Morrison said.

Encouraging baby boomers to move into more suitable housing has long been a heated discussion point in the affordability debate. But it would mean downsizers would be required to find new homes to move into, which could mean an increase in demand for inner city units and apartments. 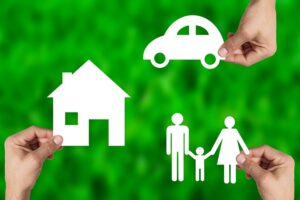 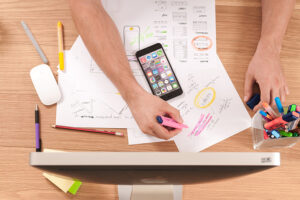 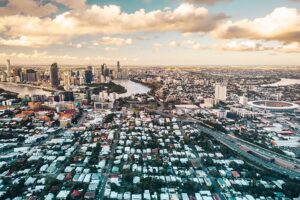